When deciding between hiring a real estate agent to sell their house or selling it themselves, people tend to only consider that they’ll have to pay their real estate agent a commission fee for helping with the sale. While that is part of the process, it’s just one piece in a much larger real estate transaction that includes plenty of costs. By the time you’re done selling your house, it wouldn’t be unlikely to see that you’ve accumulated costs that equal around ten percent of the final home sale price.

What Does It Cost To Sell Your House In Omaha Nebraska?

So if you’re planning on selling your home in Omaha, Nebraska, we’ve made a handy list of all the potential costs that you’ll want to consider. You might not have to pay for all of them, but it’s very possible that you’ll have to consider most of them. Once you have a better idea of what the overall costs might be, you’ll have a better idea of whether or not it’s worth it to list your home on the open market or not. 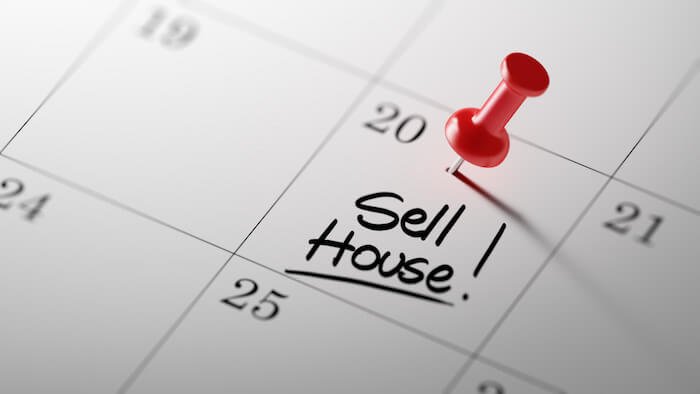 Before you list your house, the most important step is to make sure it’s in the best possible condition to ensure that potential buyers will be interested and want to make an offer. With all due respect, while we’re sure you’ve done a good job keeping your house in order, it’s likely that you’re going to need a little help to get it into “sale condition.” There are four areas that you’ll want to consider spending some money in order to make for the best first impression possible.

Your idea of an ideal home or perfect style probably isn’t the same as other people’s. That doesn’t mean that you have to move out all your furniture but it does mean you might want to consider how you can make your place look more “universal” and appeal to a wide audience. Remember, buyers are going to want to see what it would look like for them to live there, or at the very least have the ability to see what’s possible. That’s harder to do with all of your eccentricities or unique furnishings.

This is where a home staging company can help. They can rearrange your home with an eye towards making it as appealing as possible in listings and in-person. It could be as simple as rearranging what’s already there but it might also mean bringing in new furniture to spice things up. Costs vary but they often range anywhere between $2,000 and $3,500 for good stagers. It’s a lot but it’s also worth it as a National Association of Realtors (NAR) survey showed that 50 percent of sellers agents felt like staging increases the value of a home on the market.

Getting your house sale-ready doesn’t just mean working on the interiors. It also means making sure the exterior space looks great as well. Curb appeal is critical when selling a home on the open market and you only get one chance at a first impression. This means some obvious improvements, like making sure the lawn is mowed, the garden is mulched, and flowers are in bloom. It’s certainly something you can do yourself but it could also be done that much better by professionals. Depending on who you hire and what you need, you’re probably looking at a few hundred dollars up to a few thousand.

Even if you’ve kept up on basic repairs, there’s probably some kind of problem lurking in there right now. It’s one thing to put off repairs and damage control when you live in the house, but it’s another thing altogether when you’ve got buyers coming through and considering whether or not to invest in your property. You’ll want to pay for a pre-inspection report in order to identify any potential repairs or damage spots. You might find that you only need to make simple repairs, like a leaky faucet or rusty hinges. However, you might also find out about some water or mold damage you didn’t know about. Either way, you’ll have a clear idea about what fixes are needed and then you can get estimates.

Fixing what’s broken is important but you might also want to consider making some improvements or upgrades before listing in order to increase the value of the home. Yes, that’s going to require you put up money that you have no guarantee of recouping, but if you find yourself in a competitive market and quite a few similar homes for sale nearby, everything you can do to make yours stand out is critical. Don’t throw down thousands of dollars on a kitchen upgrade just for the sake of it, but if you’ve got the extra cash and you really think it will help you get more for your home, it’s something worth considering. 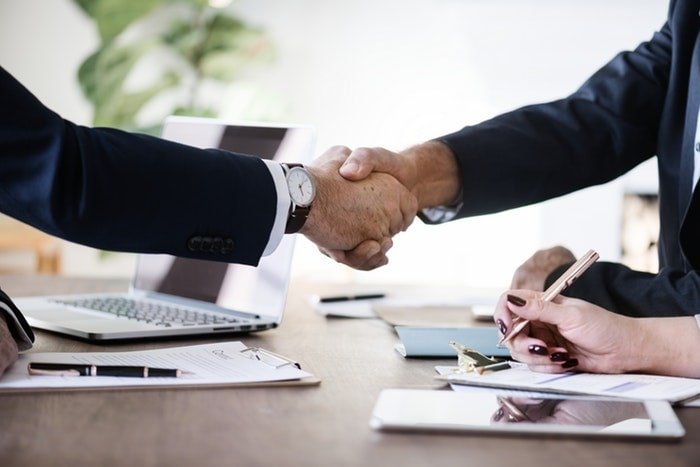 You’ve squared away all the initial costs and listed your home. Now you’re starting to get some offers. That’s good news but it doesn’t mean you’re done considering costs. In fact, it likely means a new round of costs is about to come up.

As noted up top, if you use a real estate agent to help sell your home, they’re going to get a commission fee for their services. Agents usually end up getting a commission fee of five-to-six percent of the final sale price. For example, if your house sells for $300,000, that means the agent is going to take $15,000 to $18,000. That’s a big chunk, even if the sale price is much smaller than that. You could sell the home yourself but you’d still have to pay a commission for the buyer’s agent, which is typically half of that overall commission.

If you get to this point and feel like the costs are starting to get too high for your liking, there is another option. You can also ask for a competitive cash offer from a real estate investment company, like Element Homebuyers. You’ll be able to sell your home quickly and you’ll also avoid most of the costs we’ve discussed. This option can especially beneficial if there are any major concerns about your house or if you’re relocating outside of Omaha, Nebraska.

This one isn’t a hard cost in the traditional sense. You’re not paying out sums of money literally. However, seller concessions are often a part of the home buying process that ultimately comes out of your potential profits from the sale. They could include offering to split or cover inspection fees, processing fees, or title costs. A buyer may ask for concessions because they don’t have enough cash to cover the sale price and closing costs as well. They might also ask for concessions if they feel as though the price is higher than they’d like. It’s impossible to give you specific costs on concessions as each transaction differs. However, it’s good to assume you’ll end up making concessions that come out to one or two percent of the overall sale price.

Final Phase of Costs: The Deal

The good news is that a buyer has agreed to your terms and wants to purchase your house in Omaha, Nebraska. However, you’re not done just yet and you’ve still got a few costs to consider.

Closing costs can make up a whole bunch of different things depending on your state and local laws. The most likely closing costs you’ll have to consider include insurance fees, appraisal fees, property survey fees, credit report fees, transfer taxes, and title fees. You also may need to consider loan payoff costs, prepayment penalties, and unpaid HOA dues.

Because this house is located in Nebraska, you’ll have to consider the origination fee. These aren’t as much as they used to be but will still likely come in around one percent of the total price. Nebraska home sales will also have to consider a tax service fee and document preparation fee, although both should be fairly minimal.

According to Investopedia, closing costs in Nebraska average around 9 percent of the overall sale price. For example, a home sale of $200,000 could expect to include around $1,800 in closing costs.

One response to “How Much Does It Cost To Sell Your House In Omaha, Nebraska?”