When you’re trying to sell a house fast in Nebraska, there are a few factors that can have a major impact on how quickly and how much you can get for it. It certainly depends on your specific location, the current housing market, and the condition of the house, but there are general rules that you can follow to know what to expect.

You’d be hard-pressed to find a faster way to sell a house than to sell directly to a real estate investor like Element Homebuyers. But if you decide you want to sell your house on the open market, here are the things you need to know before listing. Let’s find out how long it takes to sell a house in Nebraska.

How Much Time Does It Take To Sell A House In Nebraska?

In most areas, Nebraska’s housing market is seen as one of the nation’s fastest-selling. Homes sell quickly here compared to many other U.S. states. Per a recent Redfin report, Nebraska homes list for around 17 days on average before a seller accepts an offer. A lot of this can be attributed to the low cost of living in the state compared to others as well as the economic growth happening in Omaha and Lincoln.

Keep in mind that it typically takes roughly 30 to 40 days post-offer for a home sale to close. That gives the average home sale process around two or three months to finish. So long as demand is higher than inventory, that can be expected to hold steady.

Of course, it’s important to remember that these averages are somewhat skewed based on metro-area homes sales. If you live in a rural area, you are less likely to sell as quickly and could see your home sale process take much longer. The average number also presumes your house is in good condition, doesn’t come with any liens or financial concerns, and doesn’t include any contingency concerns like failed inspections. These are all things you need to take into consideration when comparing your home sale potential to the average. 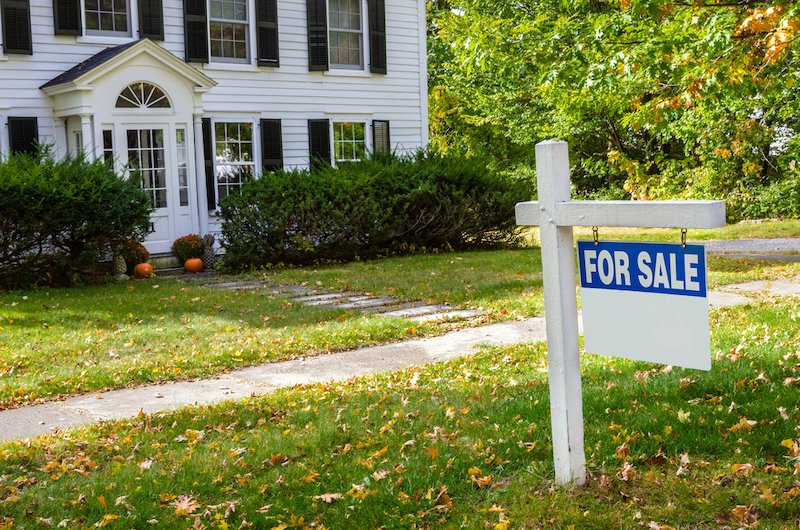 The Best Time to Sell a House in Nebraska Is…

While it’s again important to consider the many factors specific to your property, the ideal time to list a house in Nebraska in order to sell it quickly is around May, June, and July. Homeowners who list during these months will, on average, accept an offer within a couple of weeks. And because this is the high season for home sales, you are more likely to get more money for your house as well.

Nebraska gets all four seasons of weather so it’s very common in these conditions for faster home sales to happen in the spring and summer. Fewer people want to move during the colder months, especially in the middle of winter. Severe weather can even cause problems with pending home sales or delay moves. The average home remains on the market for around 28 days in winter, which isn’t terribly long but also doesn’t include the closing period.

And of course, you also need to consider that fall is football season and asking a lot of Nebraskans to give up their weekends for house hunting instead of watching the Cornhuskers is a risky one.

How to Make Your Nebraska House Sell Faster

Regardless of when you list your Nebraska house, there are certain things you can do to increase the chances you’ll sell quicker and get more money for it.

The most important thing you can do is price competitively. One of the biggest mistakes people make is listing their house for an unrealistic price, either too high or too low compared to the current market value. That’s why it’s so important to research what homes are selling for in your area and enlist the help of a local real estate expert or agent.

How To Determine A Price

This is especially true if you’re planning to go the For Sale By Owner route as sellers who do this routinely price their homes too high. They are often influenced by nostalgia and personal connection to the house, which can overwhelm the accurate portrayal of a home’s value.
The reason pricing a house too high can be so damaging is that it automatically prices out a large percentage of potential buyers right away.

Also, if someone considers your house but thinks you’re asking too much for it based on the perceived value, it might raise a red flag that you aren’t going to be willing to negotiate a price more in line with the overall market. And that could lead to your house sitting on the market for longer, which then tends to make buyers think there’s something wrong with your house or else it would have sold already. Overpricing is like a snowball rolling down a hill, growing bigger as it goes.

Next, make sure you understand the repairs that you need to make in order to get your house in top condition. If you really want to sell quickly on the open market, you have to have a house that buyers like the look of and don’t expect to have to put a lot of work into. 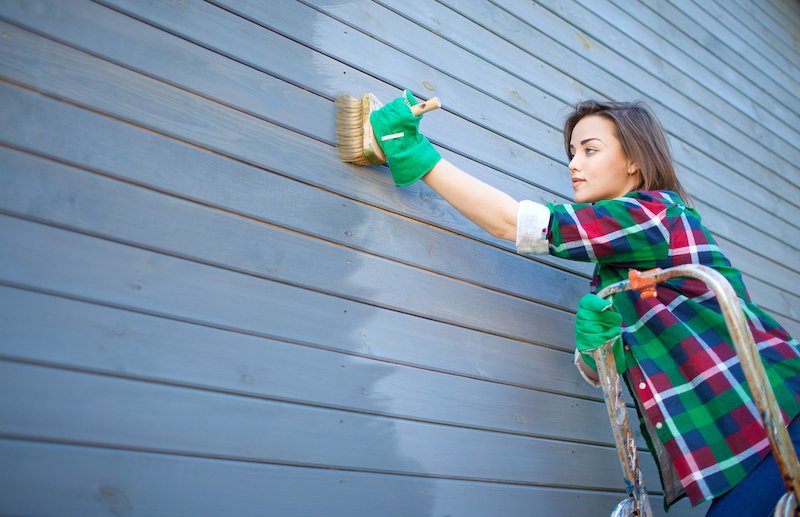 You also want to consider any potential upgrades that would make a difference to your sale price and whether or not you have the time to make them. Talk to an expert about the specific upgrades that make the biggest difference in your specific market. While installing a pool in the backyard might sound a great upgrade, buyers might be more enticed to spend more by a remodeled bathroom.

If you can’t afford to make big upgrades to the property, consider the curb appeal and the look and feel of the house itself. Doing a deep clean on the house can do wonders to make it look like new. Make sure the exterior is in pristine condition, including a freshly mowed lawn, a well-kept flower garden, and a clear driveaway. Perception is a reality, especially when buyers are making split-second decisions while they drive past your property.

Finally, marketing is valuable for a reason. And if you want to sell quickly, you need to know how to market. Consider hiring a professional photographer to take great photos for your listing. If you can, hire a stager to make your house look as appealing as possible. The better your house looks at first glance, the more likely you are to get interested buyers ASAP.

If speed is the name of the game and you don’t want to have to put up all the money and time required to make upgrades and market your house for the open market, consider selling it as-is to a real estate investor like Element Homebuyers. It’s a simple process that means you sell your house quickly and get to move forward.

Just call or submit your information to the investor and they will make an appointment to meet you and tour your property. They’ll make you a fair cash offer based on the assessment and then you can decide if you want to accept it or not. If you do, you decide when you close, which can be as soon as a few days. Then you walk away with cash in your pocket having sold your Nebraska quickly.