You’ve decided that it’s time to sell your house in Lincoln, Nebraska. You put money into preparing it for sale, you pay what’s needed in order to get it listed and promoted, and now you’re ready to pay any closing costs that will come along with a sale. But there’s one set of costs you didn’t consider…holding costs. Also known as carrying costs, these are the kinds of costs that can sneak up on you, especially if your house remains on the open market for way longer than expected. You can avoid holding costs by selling your house directly to a cash home buyer, but if you decide to sell on the open market, it’s important to know everything about them. Let’s take a closer look at the holding costs when selling your Lincoln house.

What to Know About Holding Costs 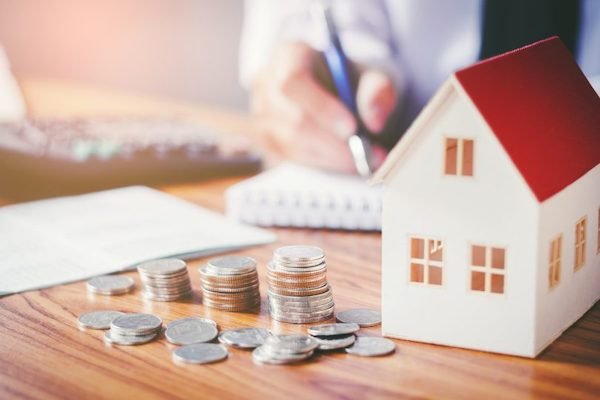 What Are Holding Costs?

Holding costs, or carrying costs, are the monthly costs that a seller incurs while they retain ownership of a property they are attempting to sell. Often based on monthly payments, examples of holding costs include insurance, property taxes, utilities, and general maintenance.

It’s easy for a seller to forget about these costs because they’re so focused on selling the property. There are so many factors when you sell a house on the open market in Nebraska and even if you do everything right you might still end up listed for months. Each month that passes, the holding costs accumulate.

What Are Normal Holding Costs in Lincoln?

While each property and sale is different, there are some holding costs that you should expect to have to pay each month while you still own the house.

The first is property taxes, which hovers close to 1.82% in Lincoln, Nebraska. So if you own a house with an assessed value of $250,000, you’re paying $3,425 in property taxes on an annual basis. Monthly, that comes out to around $285. No small chunk of change.

Property insurance is an important holding cost to consider, especially if you are trying to flip your property or you don’t live in it. You’ll need to get Vacant Property Insurance, which covers any losses to the property and also gives you liability insurance. That’s likely to cost a couple of hundred dollars a month.

Each month you’re likely to have utilities to pay, such as electricity, gas, and garbage service. Obviously, this will depend largely on your usage. According to Movers.com, the average electric bill is approximately $90, the median gas bill is $100, and the standard water bill is around $40. If you’re also paying for cable or internet service, you could be looking at utility payments north of $300/month.

Maintenance costs are another holding cost that can really sneak up on you. You may have hired a lawn care professional or landscaper to do upkeep while you sell the house. If they continue to show up in order to keep things looking neat, that’s going to add up. Depending on the time of year you might also be looking at leaf blowing, snow removal, or tree trimming. General costs can be expected to range between $50 and $100/month.

If you are part of a homeowners’ association, then you’re going to have HOA dues to pay. These might be an annual payment or a monthly payment, depending on your HOA. Each one is different depending on location and what the fees cover.

And don’t forget about your mortgage or any loans that you have outstanding balances on. Your lender probably doesn’t care that you’re trying to sell the house, they’re still going to expect their payment on time each month. And if you’ve taken out renovation loans or personal loans in order to add value to the property, payments with interest are going to be due as well.

Why Is Knowing Holding Costs So Important?

When listing your house on the open market in Lincoln, Nebraska, a lot of sellers assume they’ll be able to sell their house quickly. According to some estimates, the average time it takes to sell a home in Nebraska is around 54 days. That number includes an average of 19 days to get your offer and a 35-day closing period, give or take. So, the average is two months.

But there are plenty of homes that take longer than the average. And if you were accounting on selling your house in two months and you suddenly find yourself in month five of attempting to sell on the open market, you’re potentially dealing with thousands of dollars in extra costs you didn’t expect. That can eat into your potential profits on the sale and it could even be more than you’re able to account for overall.

You don’t want to put yourself in a position where you have to panic. That means you’ll end up dropping the price further than you want and not making enough money on the sale. You might even find yourself making concessions that you don’t want to just in order to stop the bleeding. That’s the worst place for a seller to be. 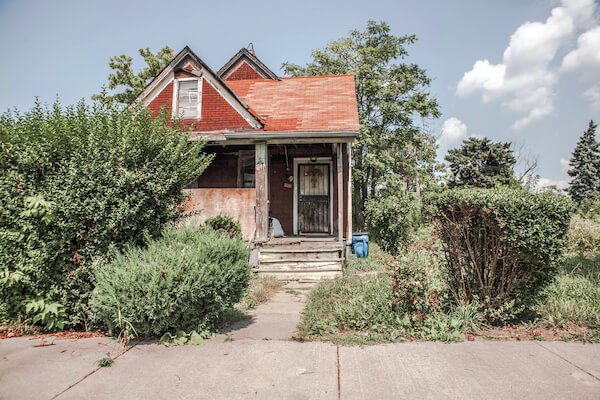 It’s hard enough to sell a house in good condition on the open market, let alone one with major issues such as mold damage, financial liens, or termites. Whatever your situation, if you find yourself feeling as though your house might end up listed on the open market for way longer than you’d like, you might want to consider selling your house as-is to a real estate investor like Element Homebuyers. There are plenty of advantages to going this route instead of sitting on the market paying out holding costs for months on end.

First, you don’t need to worry about making any upgrades or repairs. You can sell the house exactly as it is right now and we’ll deal with any damage or repair needs. Once you tell us about your property, we’ll take a look into the details and make a fair, cash offer that satisfies both parties. From there, it is entirely your decision on whether or not you’d like to sell your house. You are under no obligation. Once you decide to sell, you also decide how soon you’d like to close and the entire transaction can be completed in a matter of days.

No holding costs. No need to worry about whether or not you’ll still be selling the house three or four months from now. You complete the sale quickly, get your money, and start fresh with the next chapter of your life.